5 Minutes of Speech (II): Realizing the Importance of Education through Free School

Respectable the judges
And all my dear friends, fellow student, classmates, ladies and gentlemen
Assalamu’alaikum, wr. wb.
First, I would like to say thanks and pray to the Greatest, Merciful Allah SWT, because of His blessing we can meet each other and gather in this place with the best condition.
Second for all, shalawat and salaam always be given to our Prophet Muhammad SAW, who has guided us from Jahiliyah to Islamiyah.
And I would like to say many thanks to the MC, because has given me an opportunity to deliver my speech entitled: Realizing the Importance of Education through Free School[ Prof . Dr. H. Abuddin Nata, M.A., Kapita Selekta Pendidikan Islam: Isu-Isu Kontemporer tentang Pendidikan Islam, (Jakarta: Rajawali Pers, 2012), hlm. 254-256.].


As we know that the education is very important for human survival on earth. Without any education, humans are not able to survive in the middle of society that has a high competitiveness. They will left behind, oppressed even humiliated as a human being who has heart and mind but doesn’t use it properly. Therefore, I strongly agree to the government that is doing everything possibility for the sake of people welfare in education department. One of them by requiring nine years education for the next generation of Indonesia. Based on Law no. 20 of 2003 on System of National Education, stated that the education is the responsibility of parents, society and government. Then comes as the society participation that is by build the free school. So, facilities and infrastructure of the free school will be undertaken by volunteers.

So, from here, what is the free school, actually? Free school is organized by educational institution that doesn’t charge any fees, yes right. The fees may be charged to be the responsibility of institution’s managers. And the school frees the parents and students from monthly tuition and building fee. So, the school still can run properly to achieve their goals that had been arranged before.

Actually, the previous Islamic scholar had a thought about idea to build the free school that is Imam Al-Ghazali. Based on the Qur’an surah Yasiin verse 21, which means “Obey those who ask no wages of you, and who are rightly guided”. Al-Ghazali argued that the teacher shouldn’t be entitled to receive a salary. But from this statement, Al-Ghazali gives the alternative way for the sake of teacher survival and this can bring influence to continuity of the free school. The alternative way by giving teachers the skills that can make them to entrepreneurship, such as: animal husbandry, farming, trade, carpentry and many more. So, teacher still can survive and don’t expect to the wages earned by teaching as their primary income.

However, free school brings many contributions for the Indonesia’s improvement in the education department. Thus, we as human being are intelligent and have a critical thinking should take a role of it and also we can utilize our capability well.
I think, that’s all my speech can I say, I apologize for all my mistakes. But before I close, I have some words for you,
“No one can change the past, but everyone is so powerful to change the future!”

5 Minutes Speech (I): The Importance of Education 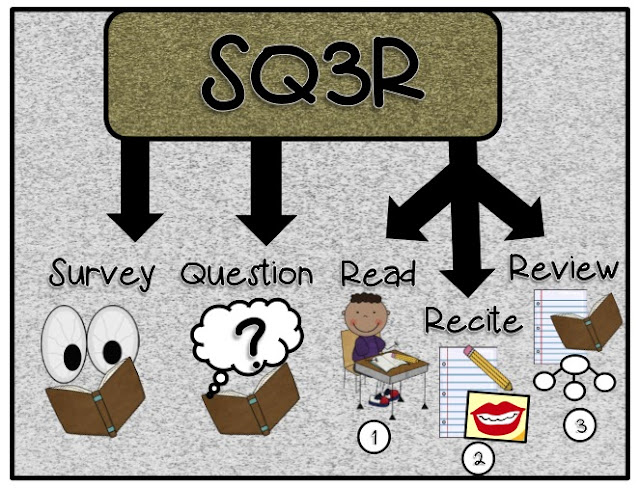